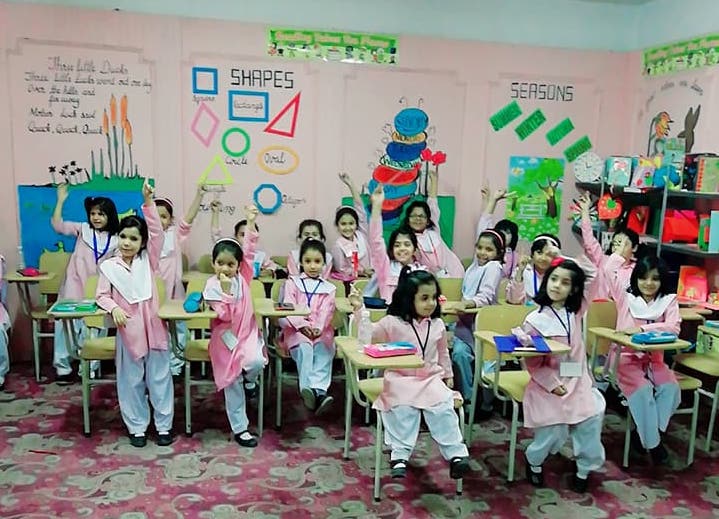 PISR is a proficient and contemporary school with years of experience and knowledge in grooming of children. We provide experienced teachers and supportive environment for everyone.
We assure the best quality education for our pupils. Our goal and motivation are happy and successful kids.
Welcome to Pakistan International School, Riyadh

PISR was initially established in 1966, with the strength of only six students in a rented villa of Shara-e-Khazan. It was started by five families of Pakistan Air Force officers who were keenly interested in the future of their generations. It got shut down after few months due to certain legal formalities but it didn’t stop them to keep struggle going.

The school was re-established with 28 students on 10th of January 1968, under the supervision of Pakistan Air Force. Mr. Toor was appointed as the Principal of the School.

The school was formally approved as an International Community School on 5th of January 1970 with the effort of prominent community members. This was the relentless contribution of His Excellence Dr Fazal ur Rehman Shiekh, Dr. Nasim Ghani and the Officers of Pakistan Armed Forces serving in Kingdom of Saudi Arabia. The School was allocated to Nasriya in 1972 and Mr. Mohammad Amin was assigned with the duties of Principal of the institution. The School remained under the supervision of Pakistan Armed Forces till 1987.
In 1987, the name of the school was changed on the recommendation of President of Pakistan. In 2001, it went under the supervision of Embassy of Pakistan with the name Pakistan Embassy School, Riyadh.

The school was shifted to the present location in 1990. The School is operational in two Villas with an estimated area of 30,000 sq. m. 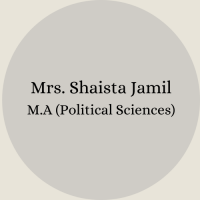 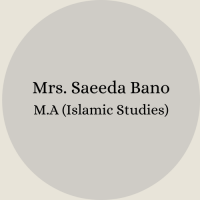 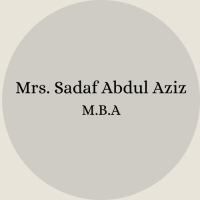 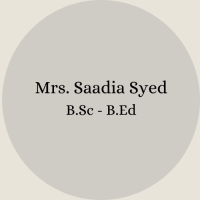 “ PISR does an excellent job of recognizing each student as an individual learner. It promotes creativity, divergent thinking and innovation in its teaching and learning philosophy. The school is committed to making sure that every child has the resources and support to succeed. ”

“ PISR provides a well-rounded education that includes not only core subjects but also development of the whole child. PISR impresses upon children important values and character traits to help develop not only the student but also the developing person. ”

“ The school is shifting from cramming to conceptual base learning. It happened for the very first time that all students of SSC/HSSC were individually called with their parents to guide and counsel/ motivate them for studies. ”